If you didn't recognized: we declared January as guitar month! Talking about guitars, songs, gear, tunings, recording, mixing and more stuff. It`s all about the guitar! Follow us on Facebook, Instagram and YouTube for pictures, videos and stories!

With Helltrail four heavy-rockers out of Germany`s Rhine-area released end of 2019 their debut album „Off a six foot town“.

It came with hard grooves, catchy hooks and shout-out choruslines in the tradition of Motörhead, Black Label Society and Psychopunch, as well as with furious guitar attacks like early Metallica/ Megadeth.
Major goal of the Helltrail is a to produce a pure, loud, raw and dirty in-your-face sound.
„It`s very important for us, that all our songs work out live same as in the studio, without machines, trick or treat!
We definetly don`t write for the studio! It`s made to hit clubs and stages all around the world!“ But also Helltrail`s been hit by the corona-crisis, like all other bands, and while just started the career, we had to cancel all planed and booked shows for 2020.

But instead of hangin` around, we wrote new stuff and recorded video footage.

On january 8th 2021 „Constant resitance“ was released as a preview single. The release also featured a matching full 4K video.

Followed by the EP "Always shoot twice" on april 16th, the band again stated not to be bound to only one simple kind of songs.

Our second longplayer is planned later that year.

But something positive out oft he pandemic: 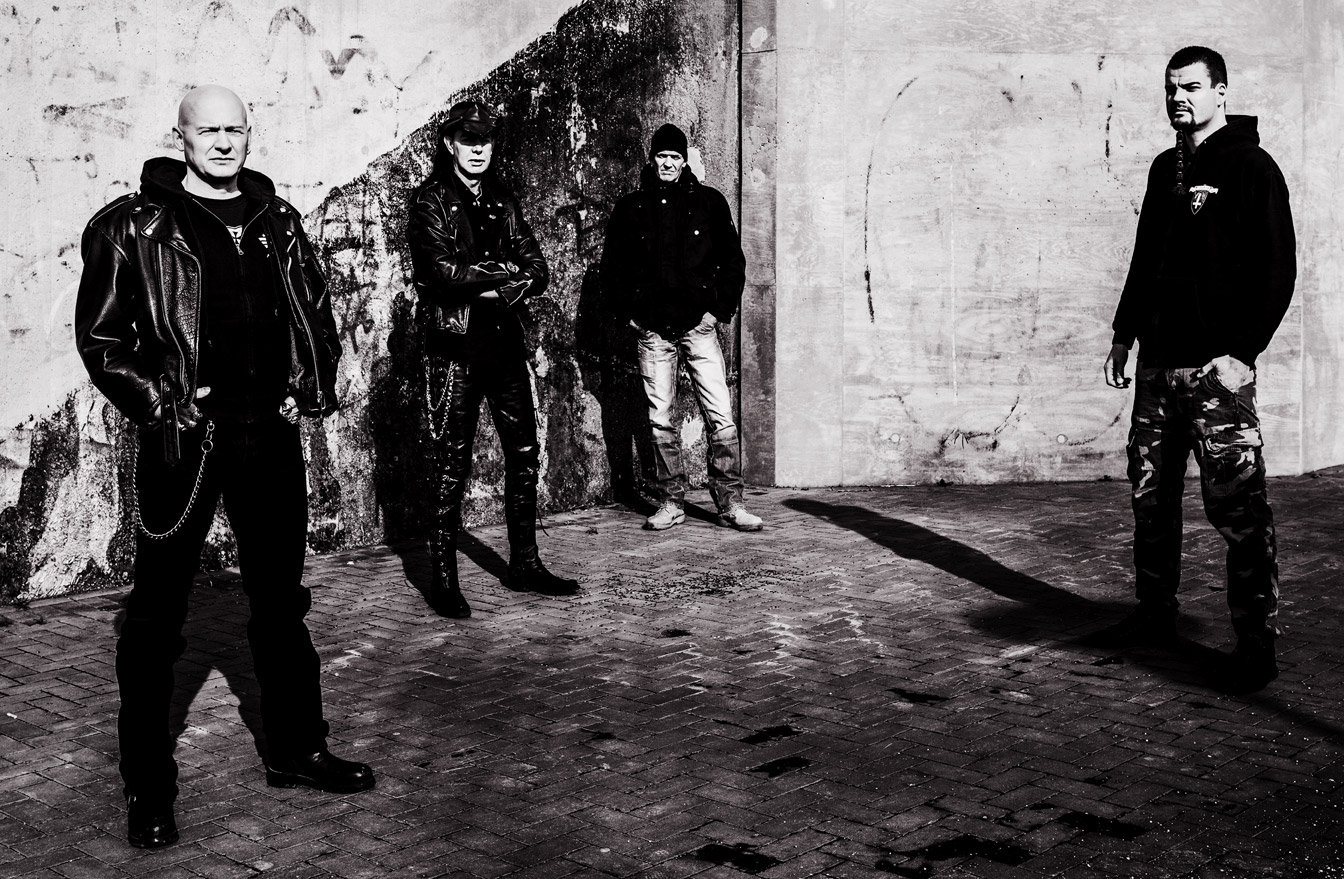 ...what I`ve heard by now is very impressive and I`m gonna follow the next steps of the quartett. Taking a stock: a really good four course menu!

9 of 10 hellfire points from my side

Beside some clear hints here and there, they assembled something unique together out of several ingredients. Compact but still varied, with attitude and skill. It definetly makes me looking forward tot he next full round.

A coherent variety. Cool how the band shows their strength in four songs. Hopefully the tourdates will be reannounced very soon.

I haven`t heard such good, solid Heavy Metal for a long time, which also comes with with such a fresh sound.

Usually I never rate an EP higher than 5, full scale I leave to an full album. But this one convinced me that much, I`ve had to give it a 7 out of 10!

... solid rock and modern, dark grooves. Both works well together  fort he northrine-guys.

The songs are riveting and obviously written for stageperformance.

Like seen on their debutalbum, there isn`t any stylistic limit for HELLTRAIL.

Dear radio editors Helltrail is definetly worth to be discovered!

The quartett knows how to create exciting metal tracks and they don`t have to hide behind big US names.

A compliment to HELLTRAIL for their varied songwriting in four songs, which reach a total length of 18min.

Due to the musical skills of the four Meerbusch guys, it always casts a spell..

Who ever likes heavy rock, coming along with a grooving attitude, should risk at least on or two ears for „Always shoot twice“. Please check it out!

...the perfect bridge to the next album

„Helltrail do not take half measures – and present a longplayer as their very first (!) release which holds up easily to lots of records we receive for soundcheck.“

„The four guys out of germanies north-rhine area, are obviously no young guns, which pops out in musical finesse.“...“Helltrail runs skillfully one track after the other...“

„...a real proper debut and hopefully we don`t have to wait too long for upcoming gigs“

„...if you ever asked yourself how it would sound like if Zakk Wylde joins forces with Pantera, writing tracks with  Motörhead-big-balls-attitude, it`s the right choice to pick Helltrails Debut album“

Guitars/ Leadvocals
The driving force.
"Make some noise and scream out loud!"

Bass/ Backingvocals
Definitely the balls of the band.
"Music has been a part of my life forever, that’s what I’m living for"

Drums/ Backingvocals
The pounding heart in the back
"You don’t have to see me, but to HEAR me!" 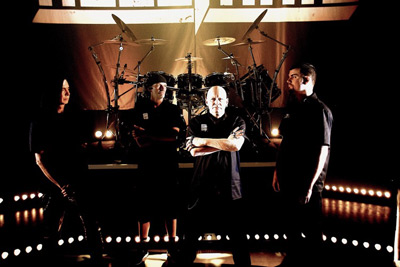 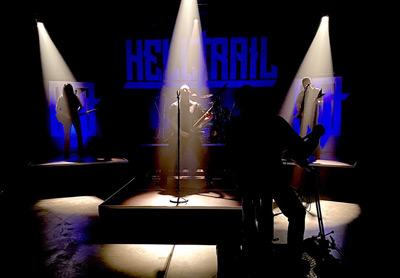 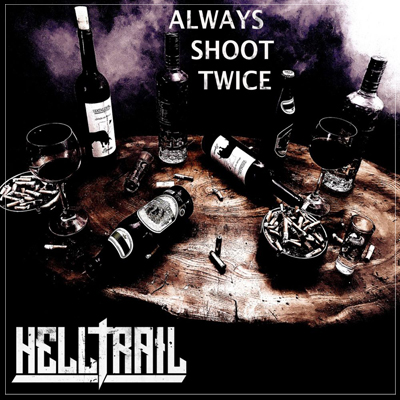 Unfortunately also we had to cancel everything booked or planned for 2020. But as you can see, we're working on new media for you!

Thanx to everybody who joined us on our first "we-try-to-do-it-live"! Was lots of fun and we hope to see you all again soon!

More Media and Merch on